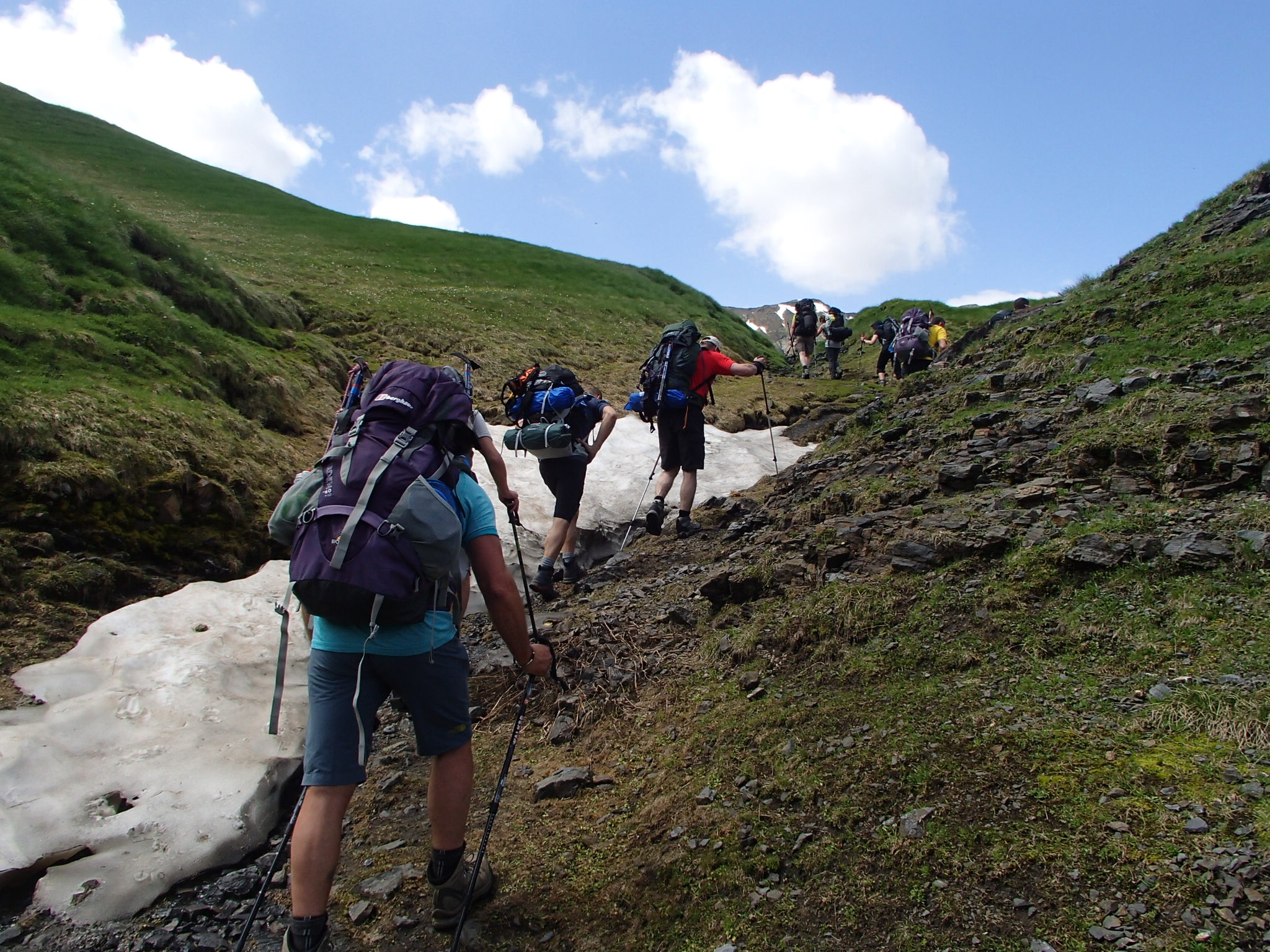 We are raising money to build a sterile play haven for children with cancers and low immune systems. The charity was inspired by Madison Curtis Johnson when she developed leukaemia at the young age of 2. After 2 and a half years of chemotherapy, she is now in remission and her father Gary, along with good friends Phil & John have worked tirelessly raising thousands of pounds to build this special place for children like Madison.

A small committee was formed, consisting of Phil Graham who is a football agent and who has many contacts who through their generosity have supported the charity incredibly well, Gary Johnson, owner of Target Fitness who of course conceived the idea and is the driving force behind the project events and John Bolton who works tirelessly supporting the charity in helping organise events.

Fundraising is going fantastically well and to date £273,000 has been banked, this is through sheer hard work running marathons, treks over the Pyrenees following a wartime escape route, Triathlons, Sky Dives, Golf days, Coffee mornings and the annual Black Tie Boxing Galas , which are always sold out. Many sports stars have attended and supported these events, including Barry McGuigan, Michael Watson, Hannah Waterman, Alex Reid, Frank Buglioni, Billy Joe Saunders, Tony Punis and many others. Clients from Target Fitness have been incredibly supportive in taking on these challenges and helping with fundraising as well as locals who have approached us after hearing great things about the charity. 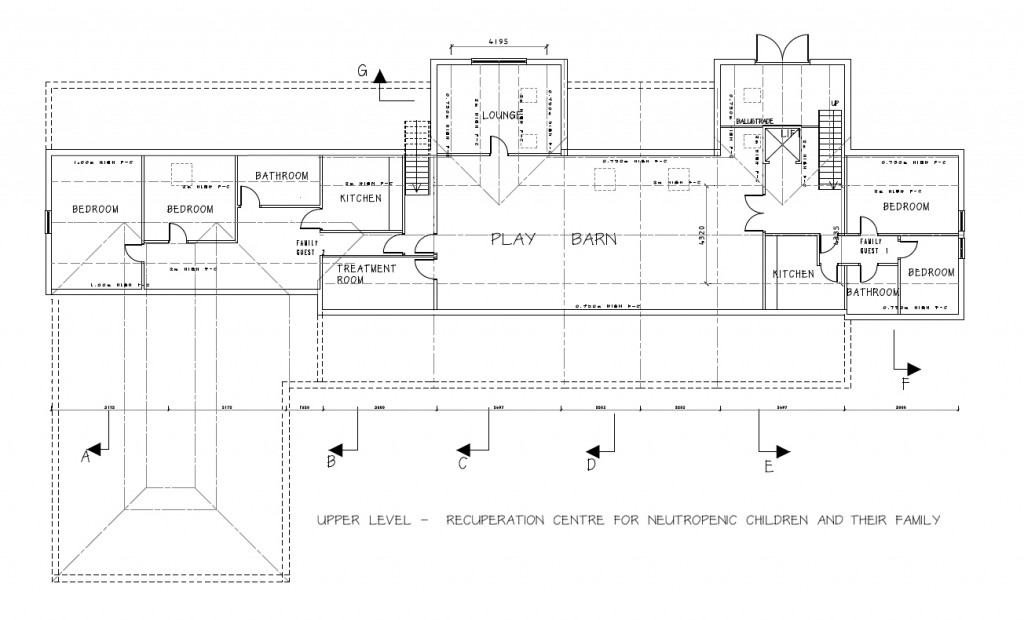 View our plans submitted for planning

In addition to this there will be therapy rooms to aid with rehab and in future years with the aid of Gary’s small company Target Fitness Ltd, a small gym attached.